The year was 1964. A young good-looking man, on his way to work, would pass by a certain balcony on Marriott Road. Unbeknownst to him, a pair of shapely eyes would wait to catch glimpses.

No words nor glances were ever exchanged.

So imagine her surprise when his people approached her people to ask for her hand for him. She saw no reason to refuse. 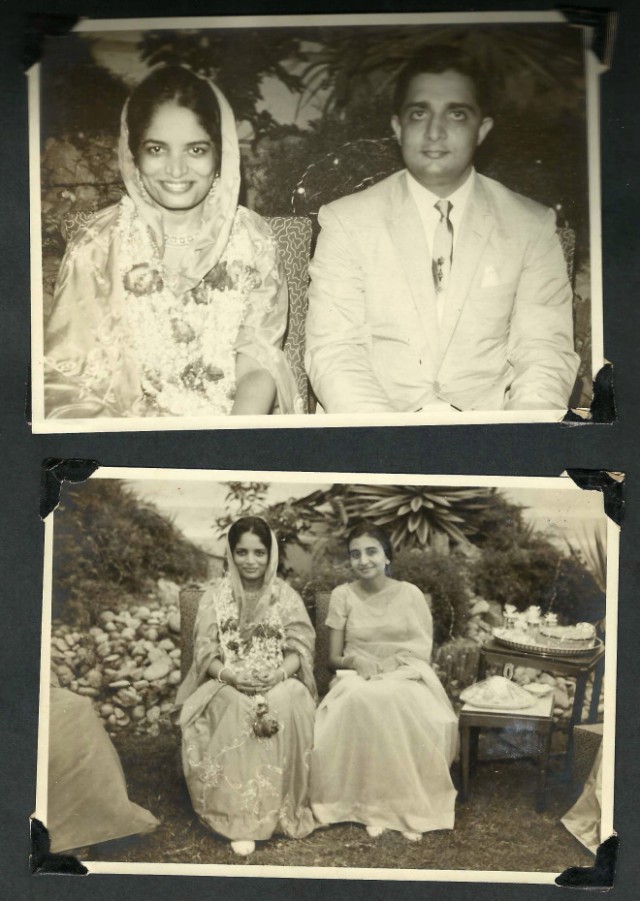 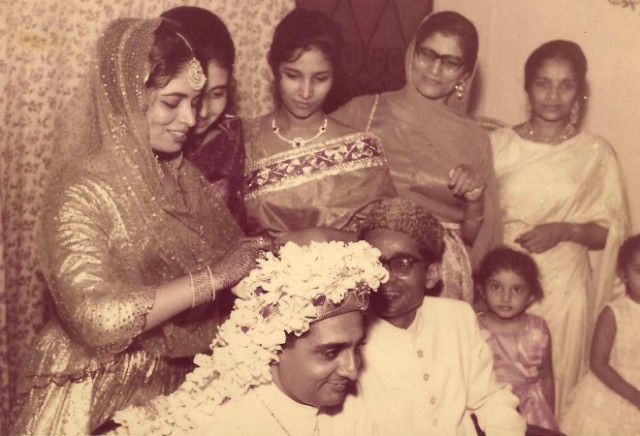 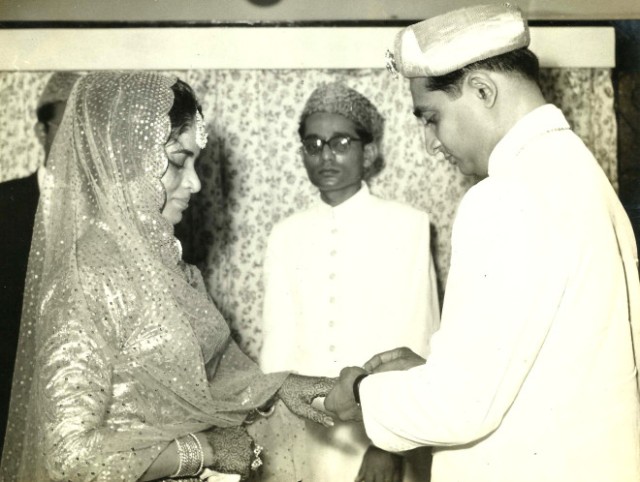